The Wolf Among Us Season 2 Announced

Telltale Games has announced that The Wolf Among Us Season 2 will indeed be coming out in 2018. Fans misinterpreted a tweet by Telltale’s Job Stauffer earlier this week, resulting in a misunderstanding. The company released a summer update video today, confirming The Wolf Among Us Season 2 and two other games. However, the company gave little to no detail about the sequel.

Bigby Wolf is back!

Although, they did mention about the return of cast. Adam Harrington will be returning as Bigby Wolf and Erin Yvette as Snow White. You can expect this game to hit the shelves next year, during the second half of 2018. The company also announced the fourth and final season of the Walking Dead series along a new series featuring Batman titled The Enemy Within. 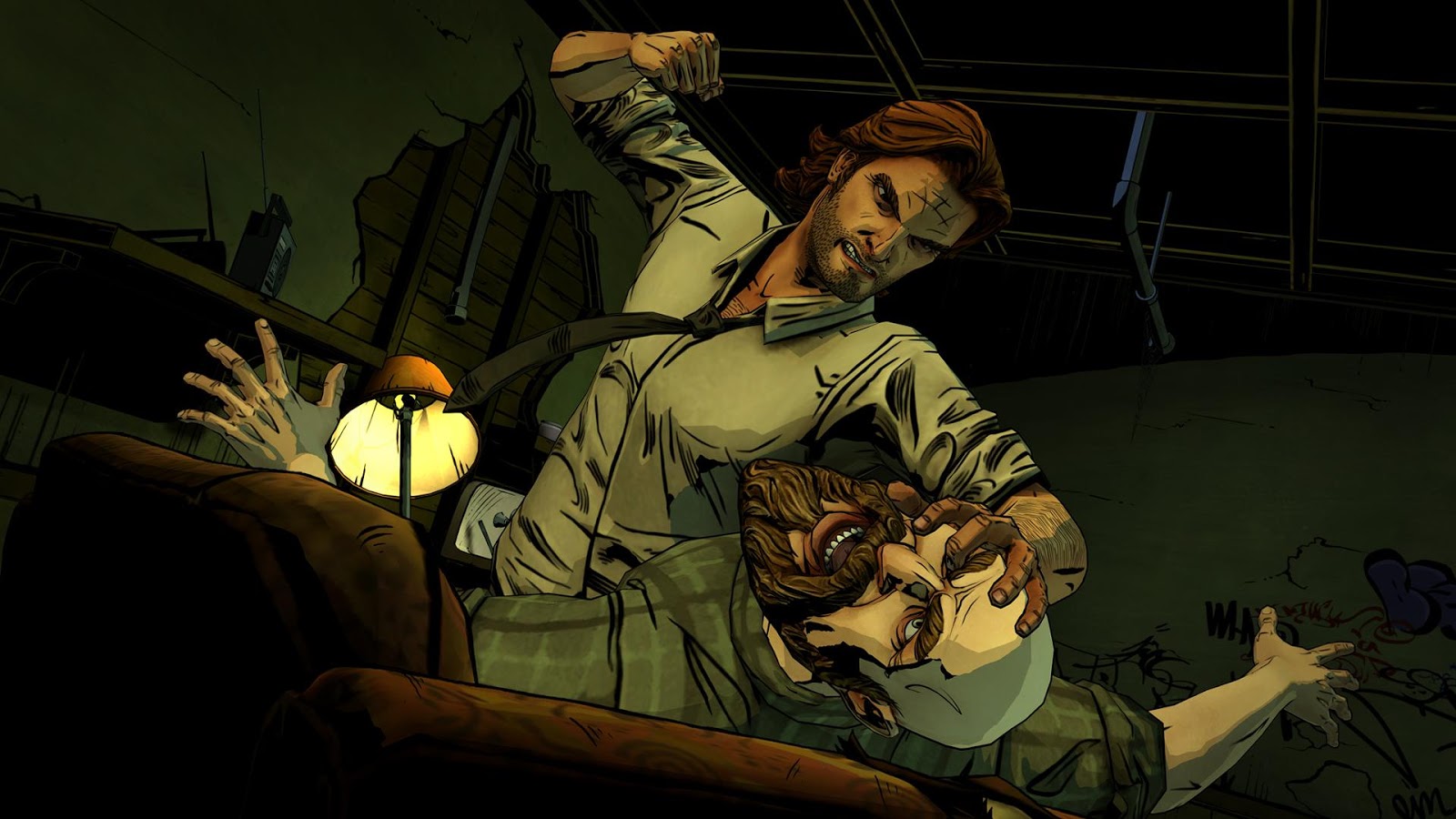 Batman: The Enemy Within & Walking Dead

This Batman series is set to be a five-part series with “The Enigma” as episode one, featuring Riddler’s homecoming. The choices you made in the first Batman series can be carried over into The Enemy Within, Telltale confirmed. Of course, you can still opt for a fresh start. Telltale’s “Crowd Play” feature that lets you make in-game decisions with a group of players will also be a supported feature. The first episode is due to come out next month, August 8.
As for the Walking Dead series, this will be its fourth and final season. The series is set to release way later, most likely after The Wolf Among Us Season 2.  Due to that fact, minimal information was released regarding this game. All we know is that fan favorite; Clementine will be in the lead role.
With almost a year until Season 2 is released, if you hadn’t tried out The Wolf Among Us Season One, I highly recommend that you check it out. Set in a world where humans and fictional characters co-exist, this game of choices will keep you on the edge of your seat. It’s gritty and it’s violent.
You can watch the rundown of all three games above.

The Royal Menagerie Is Not Hard, Working Together Is

Get Orcs Must Die! Unchained Free

11 Trending Mobile Games You Must Try in...