If you enjoyed Mincraft, Boundless is a pretty good upgrade. Play in any style you want in this voxel sandbox MMO. Be it hunting, trading or building, there’s something for everyone in Boundless. Travel to different planets via portals and discover a new area to explore and build. The game is currently in Early Access on Steam if you’re curious. The official launch will be sometime this year.

Kill, die or be punished in this new episode of Danganronpa as it pits a group of students against each other in a “psycho-cool” environment. 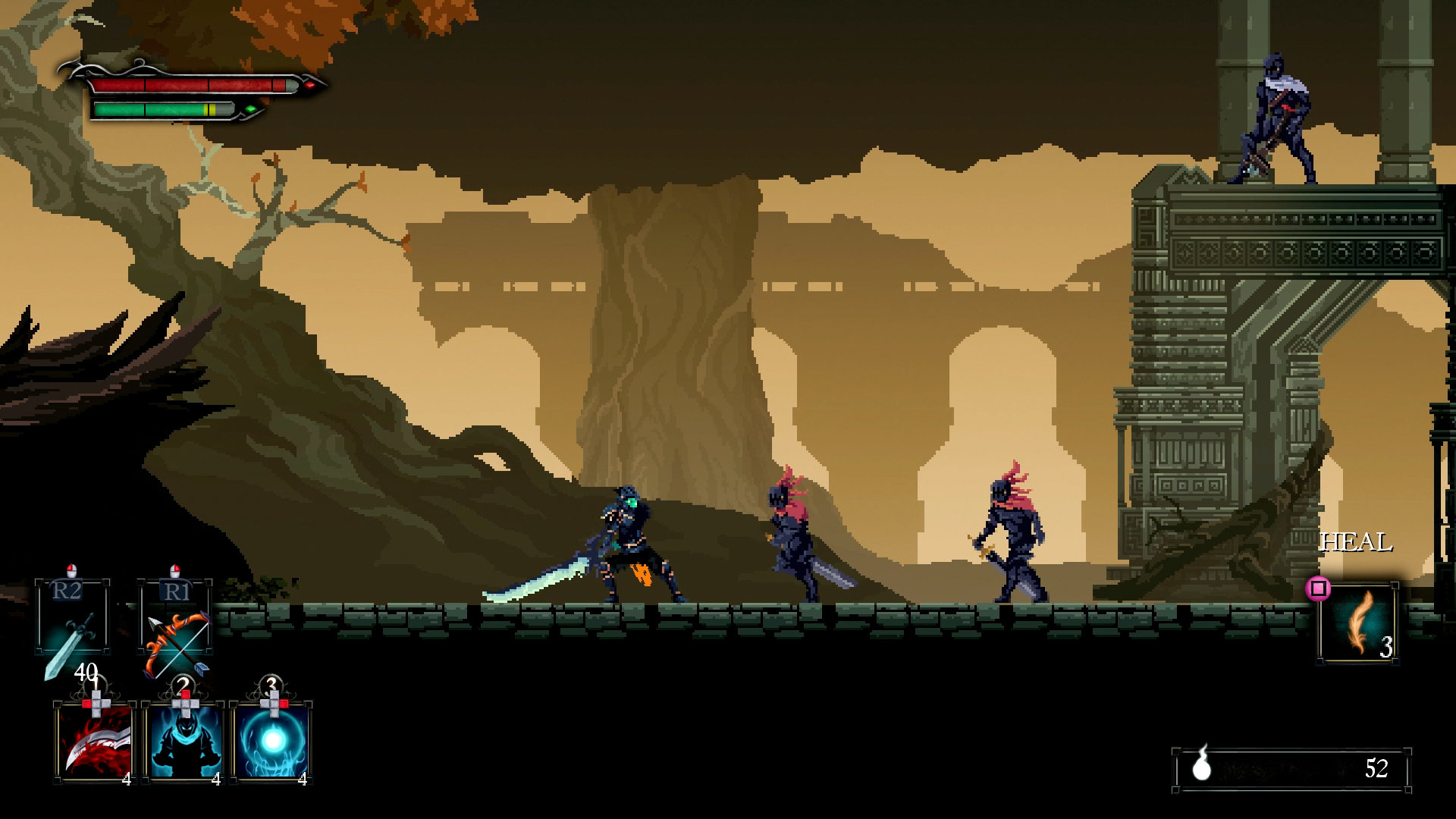 Explore an alien medieval planet filled with beasts, knights, and horrors as you rid the world of immortals as the agent of Death. Death’s Gambit is 2D action-RPG that feels quite like Dark Souls. 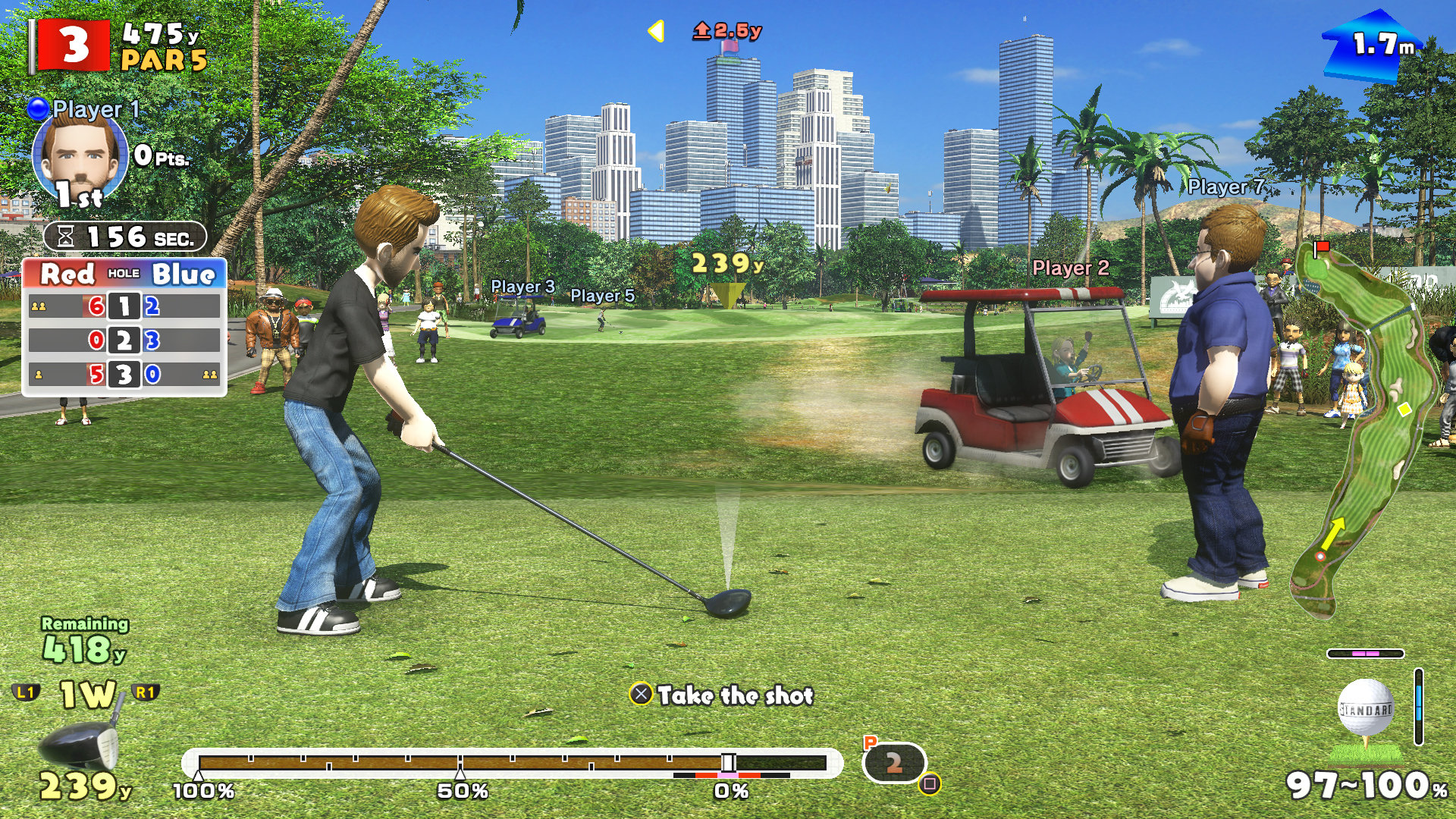 Play virtual golf in Sony’s Everybody Golf! Customise your golfer avatars and play online or just enjoy a free-roam on the golf courses.

Gran Turismo is bringing you a new addition to its racing-simulator series. Coming this fall, Gran Turismo Sport will focus on rewarding players in real-life for competing and winning in sponsored racing competitions.

Pilot your favorite mobile suit and jump into a fast-paced 2v2 match in this action fighting game. The roster will consist of the franchise’s most iconic suits.

This game will give you hell, literally. Play as Senua, a Celtic warrior, as you unravel her story and journey through the depths of hell. The developer, Ninja Theory, also made DmC: Devil May Cry so rest assured, you’re gonna have *hell* of a time 😉 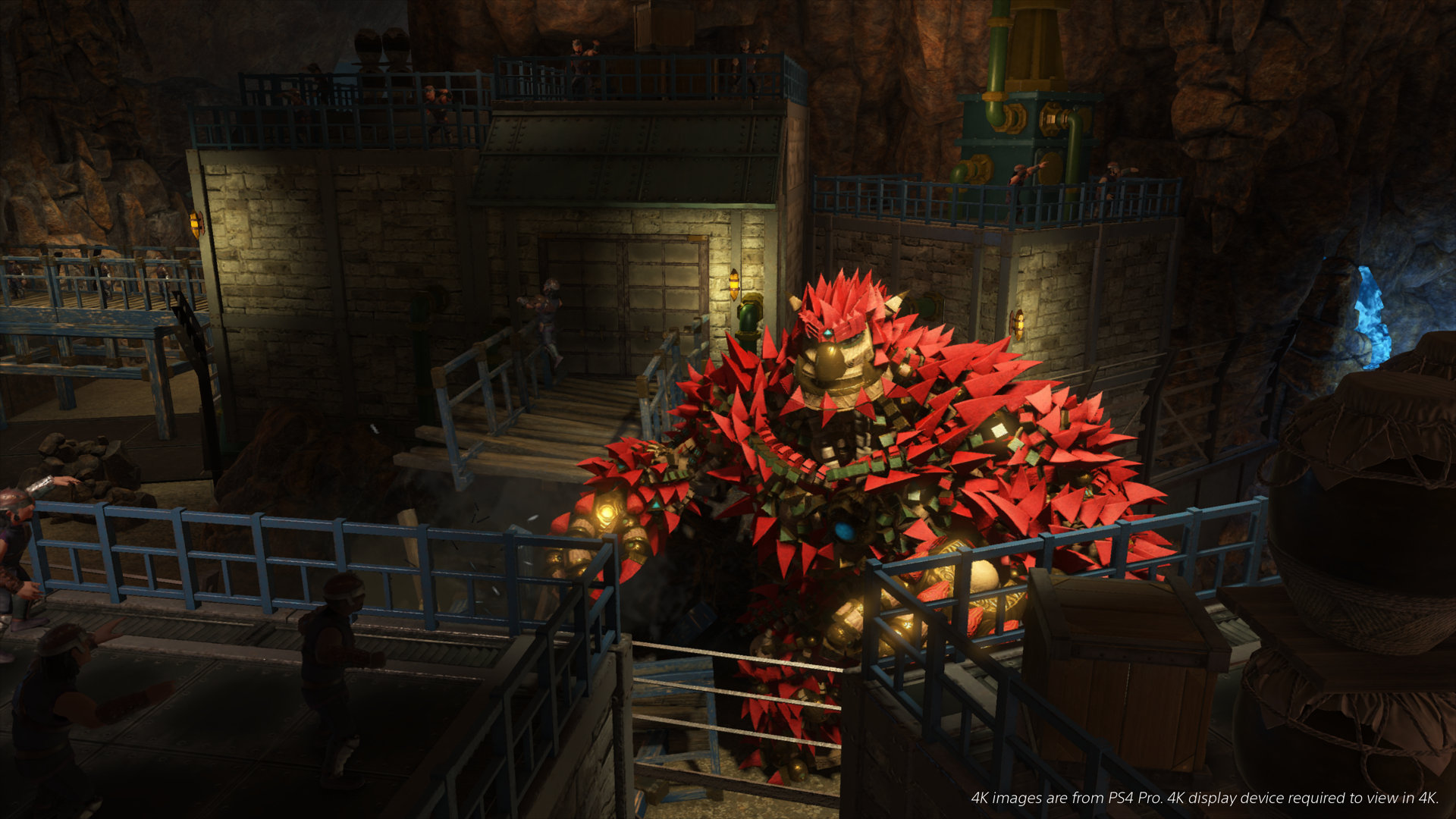 Knack 2 is, obviously, a sequel to Knack. The follow-up will bring new moves and better combat for players to enjoy in its vibrant world.

Developer Cliff Blezinski is confident that this game will be able to go head to head with Overwatch in terms of popularity. LawBreakers is a multiplayer FPS coming out next month. The publisher for LawBreaers is Nexon, head on over to their site and sign up for closed beta if you hadn’t!

Remember the good ol’ days of sharing a single keyboard to play Metal Slug with your friends? No? Anyways – Matterfall is rather similar to Metal Slug since it’s also a side-scrolling shooter game. Check out the trailer and look at all that explosions. I’m definitely going to enjoy playing this with my own controller.

From the creators of Bastion and Transistor, comes the third game from Supergiants Games – Pyre. Fight for freedom with your band of exiles and you go through trials together in this beautiful game.

Undertale was a big hit when it first came out on Steam and soon, we console players will get to play it too! The game is getting a port over to console this Summer.

In this stand-alone chapter, follow Chloe and Nadine on their quest to find The Tusk of Ganesha in the lost city. I’m looking forward to seeing Nadine kicking more butts like she kicked Nathan’s in Uncharted 4 😛

It’s basically a cross-over hack-n-flash featuring characters from Koei Tecmo. There’ll be 30 playable characters to choose from including Zhao Yun from Dynasty Warriors, Honoka from Dead and Alive, Ayane from Ninja Garden and many more. 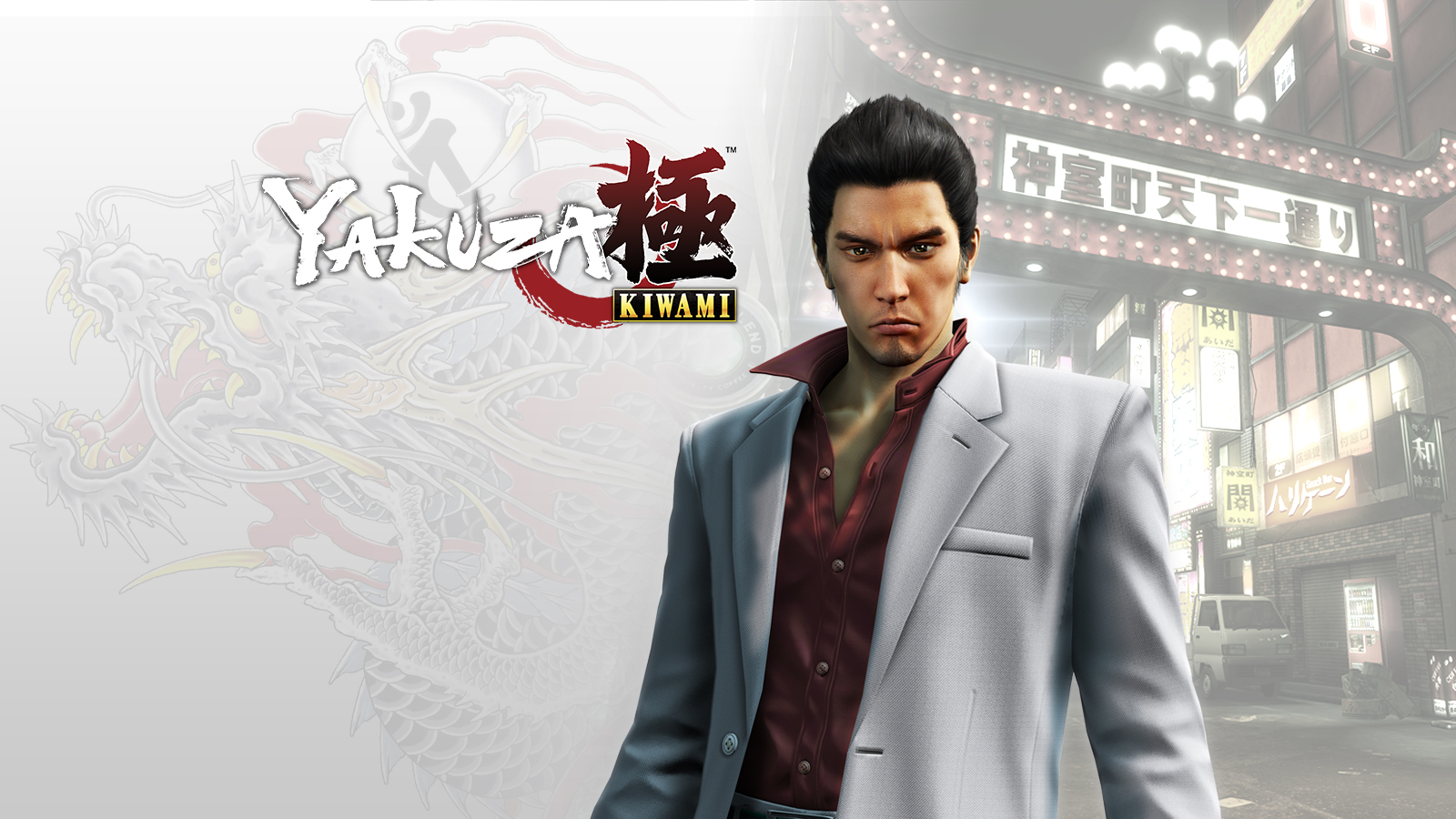 Sega is remaking Yakuza Kiwami to clear up some confusing plot lines and inconsistency. Besides, the game is also getting a technical polish with improved resolution, textures and loading times.

Finally, after 8 years Ys is back with a new entry. Join Adol in a brand new adventure as he unravels riddles and secrets of the cursed island he’s stranded on.

That’s it for 2017! As you might notice, we’ve chosen to only list games that haven’t been released yet above. The following games are console exclusives that are already out:

Let us know if we missed anything! Check out the PC exclusives here and read up on what are the games are coming out in the month of July.