I Love You, Colonel Sanders is the new KFC game

KFC is officially releasing its very own game, I Love You, Colonel Sanders. Yep, we’re not kidding. Kentucky Fried Chicken has made a video game, a dating simulator at that. If you’ve ever, for some reason, fantasize about dating Colonel Sanders, you’ll get to do just that in this game.

I Love You, Colonel Sanders features

It’s, well, a finger lickin’ good dating simulator where you play as an aspiring culinary student. Your goal – date your classmate, Daddy Sanders.

As every dating sim goes, your choices and interactions with various characters will affect your ending. So dive into this culinary experience and see if you’ve got what it takes to attract Sanders and become his business partner!

OFFER: Get Steam Wallet, available for all region on SEAGM!

There are NINE characters that you can interact with throughout your play through. It has multiple endings, including a secret ending. So that means a few hours of replaying.

Besides that you’ll get to participate in cooking battles and battles battles (????). Finally, discover secret KFC recipes featuring 11 herbs and spices on your way to earning a fictional culinary degree. Last but not least – dateable Colonel Sanders; what we’re all here for.

Release date and where to get

I Love You, Colonel Sanders is coming out in two weeks! It’ll be releasing on Steam on September 23, 2019. The game is 100% free to play. You can go head and add it to your wish list it right here to get notify when it’s out.

We’ll be sure to update you with guides and review once the game is out. Let’s date Colonel Sanders together (????)!

What do you think about KFC releasing a game of their own? If you ask me, I think it’s a pretty smart marketing technique that is sure to go viral. I mean, it kind of already is! 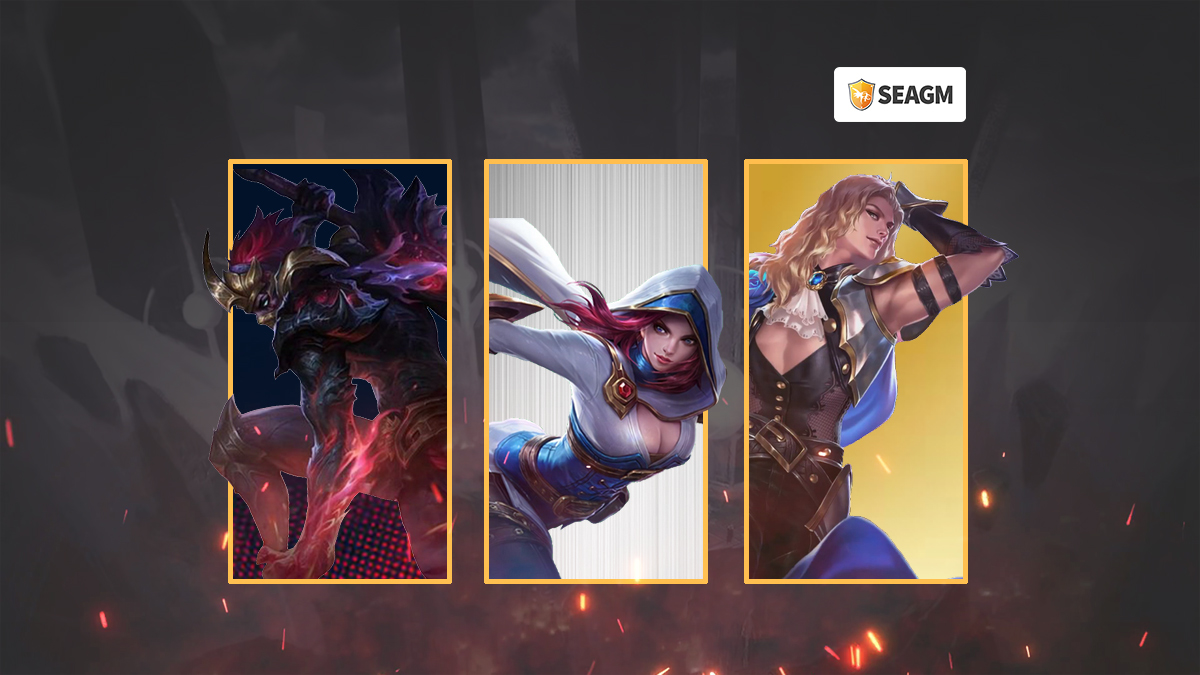 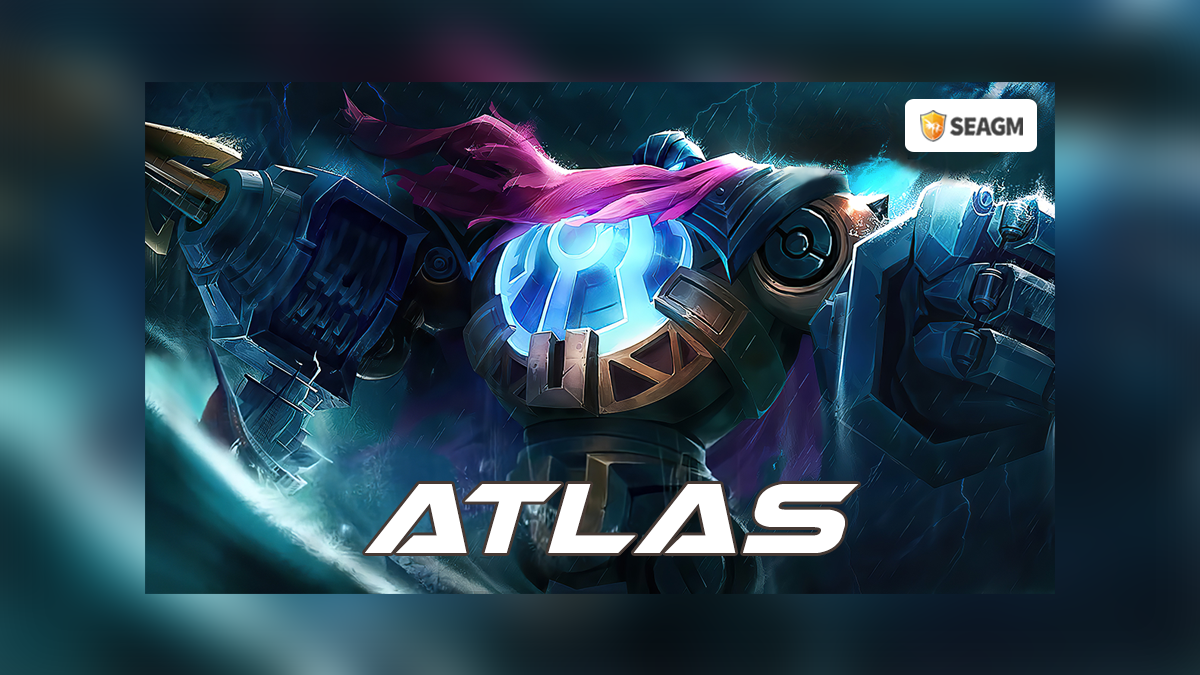 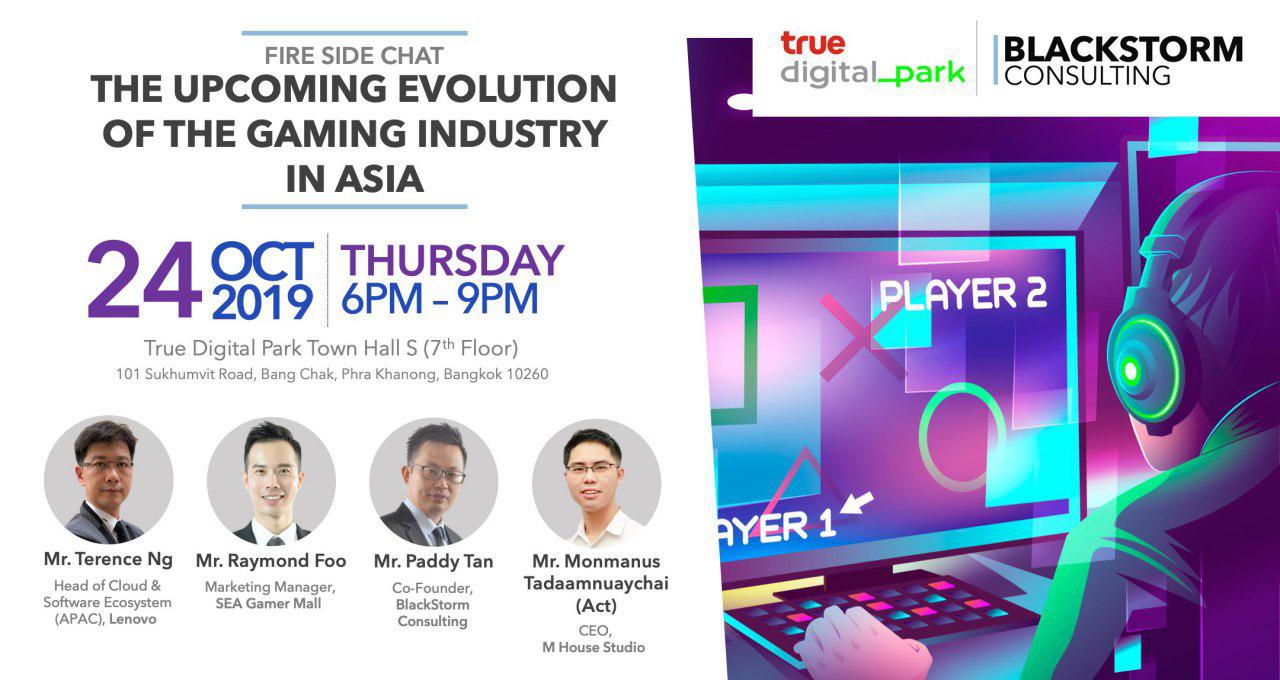