What is Mobile Legends: Bang Bang (MLBB) Fighters on Stormy Sea about?

What started with three teasers on Youtube, turned out to be Mobile Legends: Bang Bang (MLBB)’s Fighters on Stormy Sea, it’s latest World Event. So what was it about? Well before we move ahead, here are the three trailers, you know, in case you missed it:

So what was it about? Well, it’s a World Event that carried a story behind it;

Decades ago, the ocean near Northern Vale had been dominated by Bane and his cruel gang of pirates, until they were defeated by a militia led by Franco the fearless! Everyone thought Bane was killed by Franco, but he has returned with the help of a mysterious power!

That’s pretty awesome! Now what did this event offer? Well, first, there was a Mobile Legends: Bang Bang (MLBB) quiz, mostly covering Northern Vale. Players had to log into the game, find clues from the heroes stories, and post them in the comments section. Upon finding the correct hero from Northern Vale, the winner was granted an Elite Skin worth 599 Diamonds (Either Granger “Doomsday Terminator”, Khufra “Apophis”, Chang’e “Crimson Moon” or Harith – Stardust).

Apart from that, Mobile Legends: Bang Bang (MLBB) Fighters on Stormy Sea also featured a mysterious puzzle that rewarded players with a Bane Skin, and an Avatar Border after completing it. And lastly, 30% off on Northern Vale Heroes which included Franco the Hero, Franco’s “Masterchef” Skin, and Freya’s “Beach Sweetheart” Skin.

So what do we have to look forward to next? Well, there’s April’s Starlight Membership goodies: Lesley’s new “Lethal Lady” Skin, as well as Battle Emotes, Painted Skins, Sacred Statue and more! And need we remind you of Starlight Memberships weekly Free Heroes and skins?

So much to look forward to, and if you’re like us, you’d know that SEAGM has Starlight Membership and Diamonds available. Just click on either, and you’ll be one step closer to playing Lesley as “Lethal Lady”. Even better, if you shop now and checkout with Boost, you’ll get RM5 cashback!

Get Call of Duty (COD): WW2 for free right now!

Call Of Duty (COD) Mobile – What to expect in Season 7?

Buy MLBB Diamonds from SEAGM and pay with U Mobile! 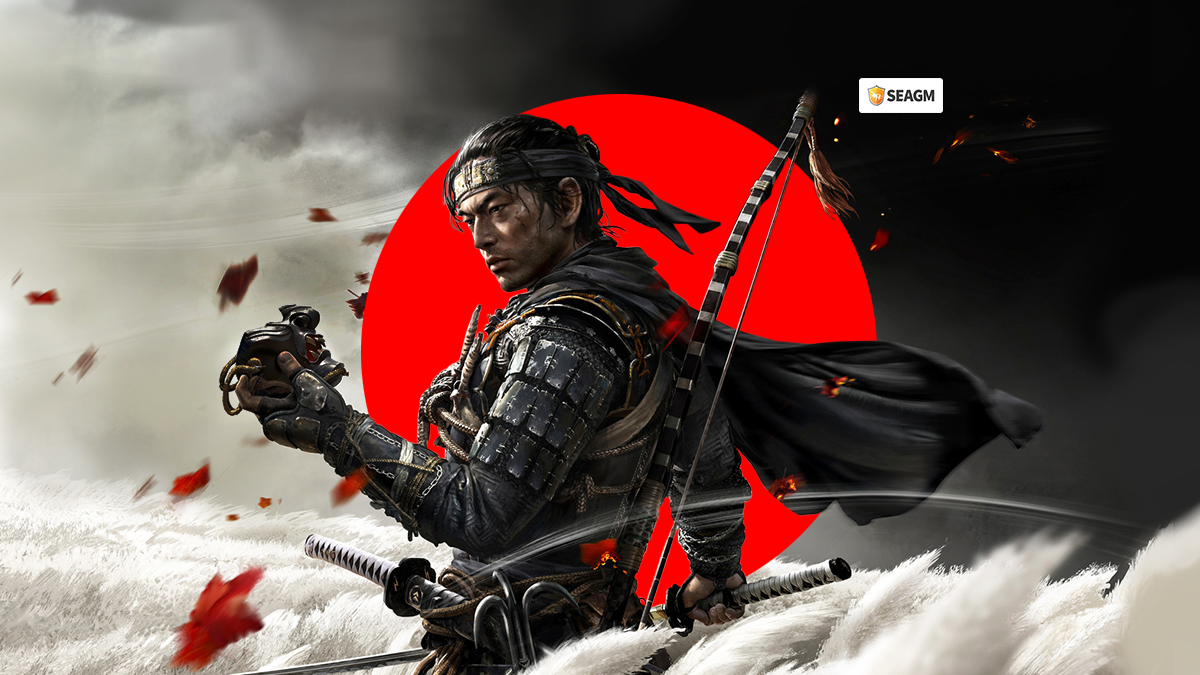 Ghost of Tsushima: Game or Film? Or is it just another cinematic game?

[FREE GAME] Get Age of Wonders III free on Steam

Use bKash to buy Garena Free Fire Diamonds in Bangladesh.

Get through MCO with MICO Chat, stay home with SEAGM

Get through MCO with MICO Chat, stay home with SEAGM

SEAGM Show Up 2019: Meet our cosplayers!