RiotX Arcane: A Must Attend Event For All Riot Game Fans

Riot Games recently announced their upcoming event, RiotX Arcane. It will be an event to celebrate its games and the upcoming release of the TV series Arcane. Arcane will release on 6 November.

In its press release, Riot Games went on to thank fans for being a part of  the company’s journey.

“Over the years, you’ve created a space for us to bring the characters you love to life in new and exciting ways. And over the next few weeks, we’ll be imbuing the magic of Arcane into games, live events, surprise collaborations and, of course, awesome rewards.”

According to Riot Games, RiotX Arcane will be broken down into 3 Acts which will follow along with the themes of the show:

There’ll be a special show opener during the League of Legends’ Worlds Finals, which is the LOL version of TI. It’ll be an Arcane-themed opening which includes performances by Imagine Dragons, Bea Miller, JID and Denzel Curry. They’ll be performing the music from the Arcane TV series. Additionally, the Show Opener starts at 8PM on 6 November.

Then, Riot Games will kick off the Global Premiere for Arcane on Twitch at 8:30PM the same day.

From 7 until 13 November, Riot Games will continue with a Piltovan celebration of progress and innovation across the entire Riot ecosystem, known as Progress Days. This will follow the premiere of Arcane where there’ll be more content on all the Riot games before Act 2 of Arcane goes live on 13 November.

During the final week of RiotX Arcane, fans get to dive into Zaun as well as to celebrate the community at the Undercity Night event, which will be held both in-person and online. There’ll be more information on this coming soon.

1.   League of Legends will be diving deeper into the world of Arcane, releasing free Arcane skins inspired by the show, a variety of thematic updates to Summoner’s Rift, and Preseason 2022 updates.

Two new interactive experiences will also be revealed in the coming week! 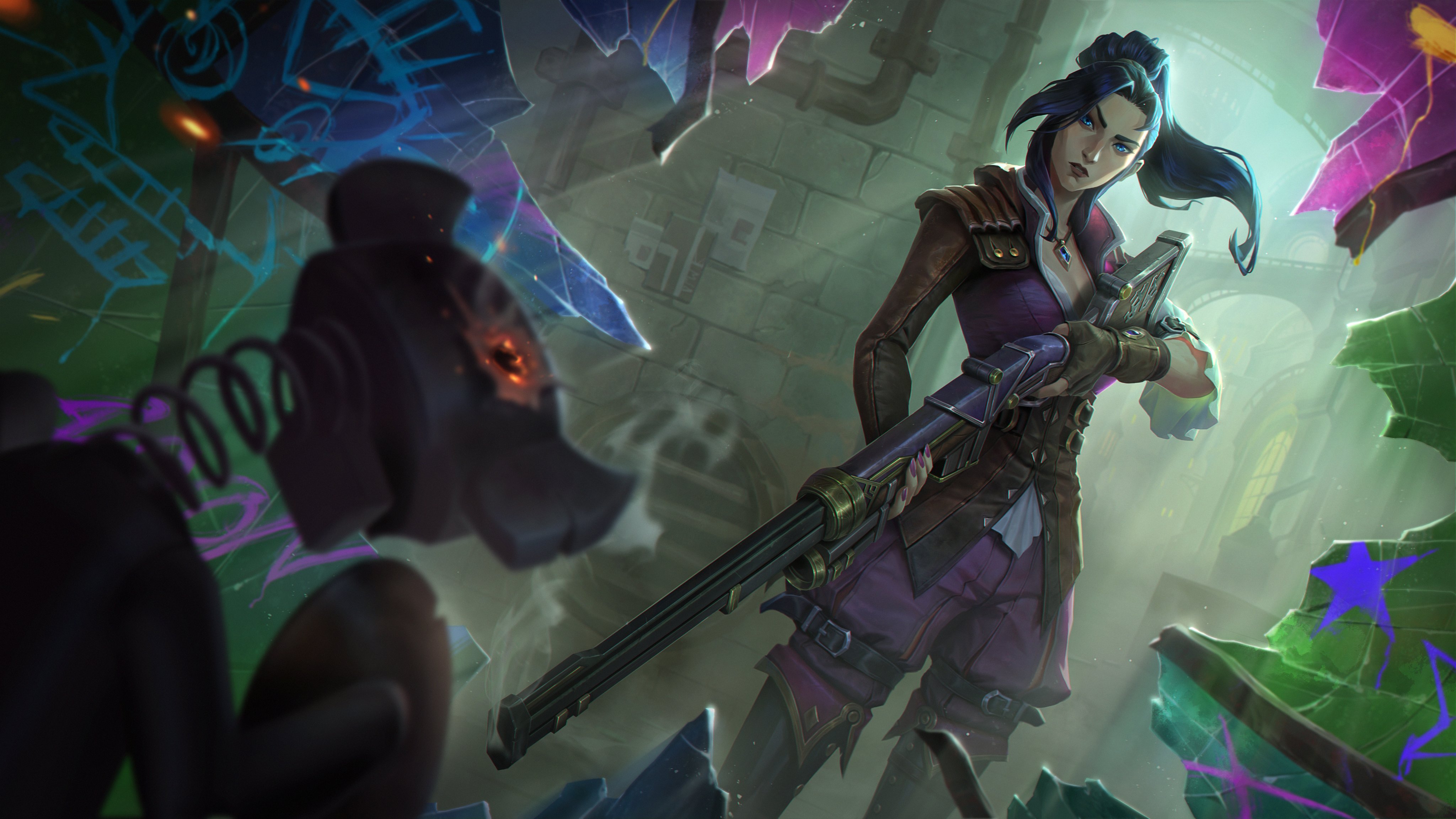 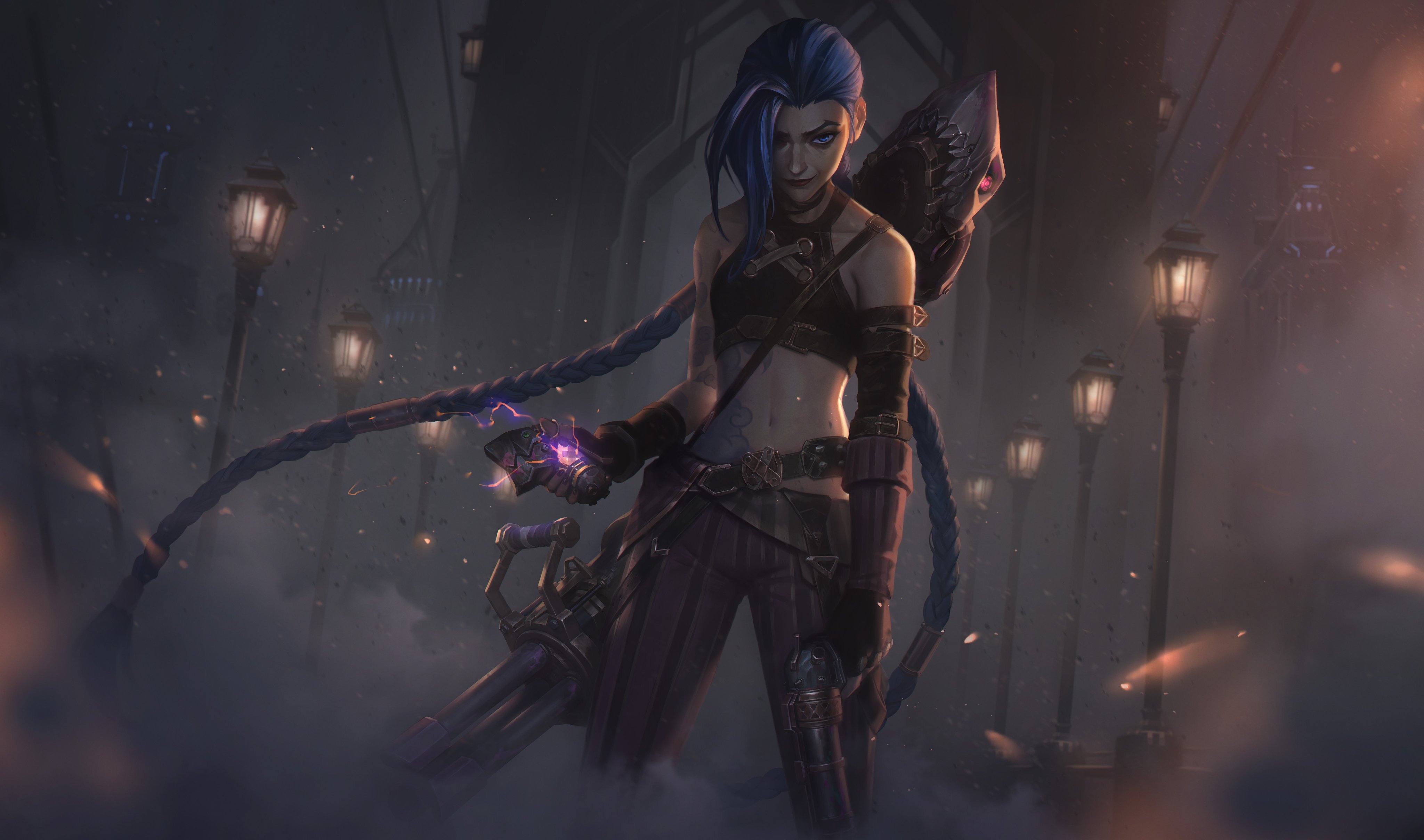 3. Moreover, Legends of Runeterra will release a permanent new game mode that enables players to journey through Runeterra as their favorite champions. It will also include a special series of story adventures in Piltover and Zaun featuring Jinx & friends.

4. Teamfight Tactics will keep the Gizmos & Gadgets party going with an all-new game mode, and some small surprises with a BIG impact.

5. In case you didn’t know, VALORANT’s Agents of future Earth are also fans of League and they’ll be celebrating the moment with Arcane cosmetics and bundles. You can also deck yourself out in prep for Episode 3 Act 3.

You can get rewarded from various platforms. Here’s some of the rewards you’ll be eligible to receive:

Additionally, you can link your Riot account to Twitch and watch Arcane’s premiere either on Riot’s official channel or on a co-streamer channel. You will receive a bundle of items across all the games.

You can also receive rewards on the event companion and hub located on the RiotX Arcane website. You’ll get in-game rewards for completing missions and maybe find some Prime Gaming easter eggs.

From free event passes to timed unlocks, all of our games will feature event rewards. Stay tuned to each of your favorite games to find out more about what you can earn throughout the event!

For more information regarding RiotX Arcane you can check out the official Riot Games social media platforms:

Additionally, there’ll also be a PUBG Mobile and Arcane collaboration happening on the 16th of November. Stay tuned for more updates on that soon.

Woah this is very exciting!😮

Don’t forget, you can also get cheap Riot Points (RP) cards here! It’s also the perfect way to reward your friends some of your own gifts.

Finally, to know more about the latest news from Riot Games, visit here.

Hi there, it's a pleasure to e-meet you. I cover the latest and biggest PC and Console gaming news. I'm also a huge fan of comic books and anime. :D

Is Metroid Dread The Best In The Series? | SEAGM Review